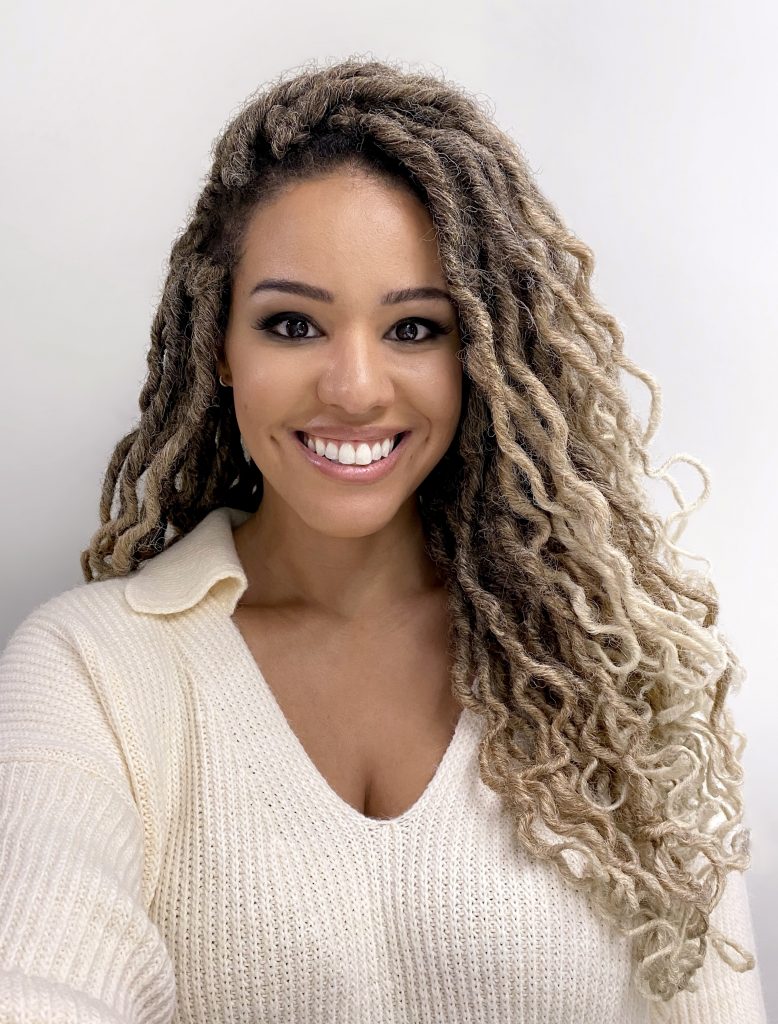 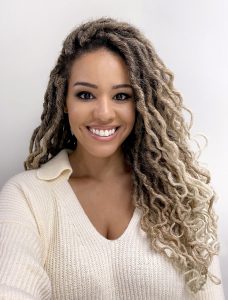 Elle Osili-Wood is an award-winning television presenter and broadcaster. An industry go-to for cultural coverage, Elle’s entertainment career has seen her named a BAFTA Breakthrough for her on-screen work at the BBC, and nominated for an ARIA as a presenter of Radio 4’s Front Row. In addition, her extensive video games career, presenting for brands including PlayStation and Xbox, as well as hosting the BAFTA Games Awards, has seen her named one of the most influential women in games. 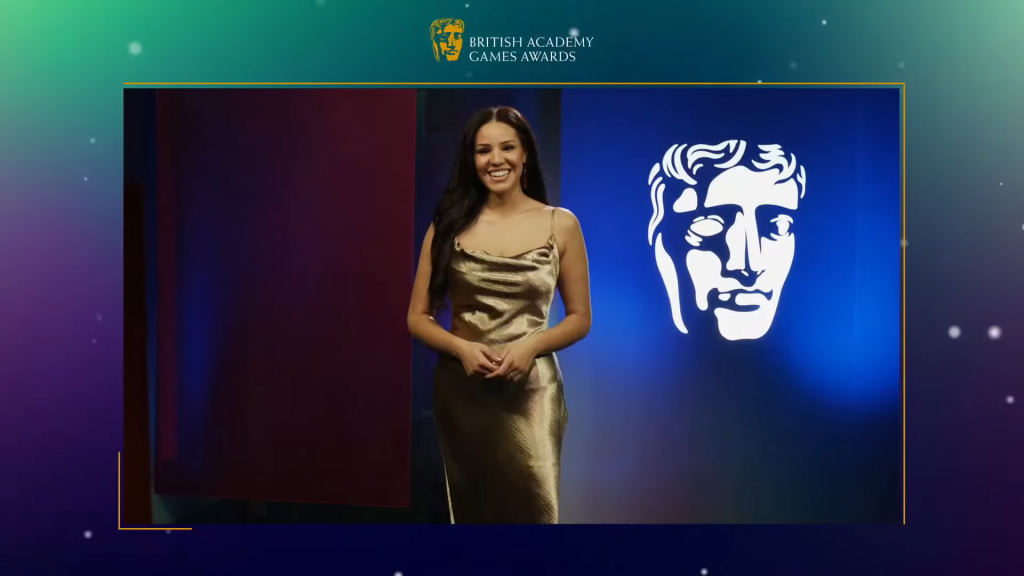 Having started her career as a political reporter for the BBC, Elle quickly gravitated towards her lifelong passion for the arts, and has become one of the most recognisable faces, and voices, in the industry. Whether investigating the science of video games for BBC Sounds, exploring film for BBC Four, or presenting Radio 4’s Front Row, Elle brings her trademark enthusiasm and extensive knowledge to every role.

In particular, Elle is known for her incisive work as an interviewer – her experience spans hosting feature interviews with figures like Ralph Fiennes, Bernardine Evaristo, Elisabeth Moss, Nile Rodgers, and Hideo Kojima, presenting roundtable discussions for shows like Front Row, and red carpet hosting for BAFTA and Channel 4. Elle is also an expert in writing and presenting cultural content for mainstream audiences; whether chairing literature panels for The Booker Prize, explaining games tech on BBC Newsround, covering new albums for Radio 4, or hosting opera broadcasts for the Royal Opera House, she is an engaging, accessible guide to arts and culture.

In addition, Elle is a video games expert, and the current host of the BAFTA Games Awards. She regularly fronts content for brands like PlayStation, Xbox, Pokémon, and Epic Games, and covers games for the BBC, most recently writing and presenting the BBC Arts documentary Special Characters. She is also passionate about esports, and has hosted a huge range of esports content, including the UK Esports Awards, the Omen by HP Esports Report, and ESL’s World of Esports.

Online, Elle is known for her lifestyle, travel and surfing content, like touring her favourite London spots with Ted Baker, showing off the ultimate beach life with Tourism Australia, or covering London Fashion Week for Vodafone. She’s also passionate about fitness and outdoor adventure, whether that’s surfing her way around the world, testing out fitness trackers for Garmin, or presenting football content for Adidas, interviewing players like Serge Gnabry, Lindsey Horan, and Son Heung-min.